Australia has secured the Trans-Tasman Trophy after beating New Zealand by 247 runs in the Boxing Day Test match at the MCG, earning them an unassailable 2-0 lead in the three match series.

The Kiwi skipper Kane Williamson won the toss and elected to bowl at the iconic Melbourne Cricket Ground, but was unable to take advantage of the conditions on a pitch that had seen plenty of speculation in the lead up to the match.

After losing Joe Burns in the very first over the of the match via a beauty from left-arm quick Trent Boult, it looked as though we would be in for a cracking contest.

As they had all summer, David Warner and Marnus Labuschagne steadied the ship for the home side and while neither were able to capitalise, it provided a platform for middle order.

Trent Boult is back with a bang, removing Joe Burns in the first over! #AUSvsNZ #BoxingDayTestpic.twitter.com/EZRWtAu23g

Star batsman Steve Smith, who had struggled so far this summer, made a hard fought 85 before Henry Nicholls produced a stunning catch to remove him off the bustling Neil Wagner.

It would be the under-fire Travis Head who would defy the critics, notching up a century on the second afternoon. His partnership with captain Tim Paine, who scored 79 himself, helped push Australia’s total past the 400 mark and set the game up for the home side.

The number six was eventually dismissed for 114 as Australia were bowled out for 467 early in the final session, allowing the Aussie quicks around 20 overs before stumps to make in-roads on the New Zealand top order.

World number one bowler Pat Cummins was able to remove opener Tom Blundell, while James Pattinson claimed the prize scalp of Kane Richardson to have the Kiwis 2/44 at stumps.

The Aussies were all over New Zealand on the third morning running through their middle order as Pat Cummins took five wickets to have the visitors all out for dismal 148.

Despite the 319-run lead, skipper Tim Paine decided not to enforce the follow-on and give his chargers a rest with plenty of time still left in the match.

Australia would declare their second innings before lunch on the fourth day at 5/168, setting New Zealand an unlikely 488 to win and given themselves over five full sessions to get the 10 wickets they required for victory.

News out of the Aussie camp on the fourth morning was that fast bowler Peter Siddle announced his retirement from international cricket effective immediately. The 35-year-old was in the Aussie squad but has been unable to break into the team since playing three tests in the most recent Ashes series.

“PETER SIDDLE’S GOT A HATTRICK ON HIS BIRTHDAY!” 🔥

Fellow Victorian quick James Pattinson, who got the Boxing Day nod ahead of Siddle, picked up three quick wickets before lunch and at 3/38 with skipper Kane Williamson and veteran Ross Taylor back in the sheds, the result looked inevitable.

Despite losing teammates around him, Kiwi opener Tom Blundell played a magnificent loan hand scoring his second century in just his third Test match. The 29-year-old took on the might of the Australian bowling line-up, scoring an impressive 121, the first ever by a New Zealander at the MCG.

THAT 💯 moment for Tom Blundell! 👏🏽

Nathan Lyon took four wickets as home side wrapped up the Test inside four days. In spite of the poor display from the visitors, I didn’t stop the crowd turning out with over 200,000 in attendance across the four days and an impressive amount of Kiwis making the trip. The high numbers all but ensures there won’t be another 32 year gap between Boxing Day Test matches for the New Zealand team.

The series heads to the SCG for the New Year’s Test match, with the Aussies keen to clean sweep the series, while New Zealand will be out to prove why they are the number two Test team in the ICC rankings. 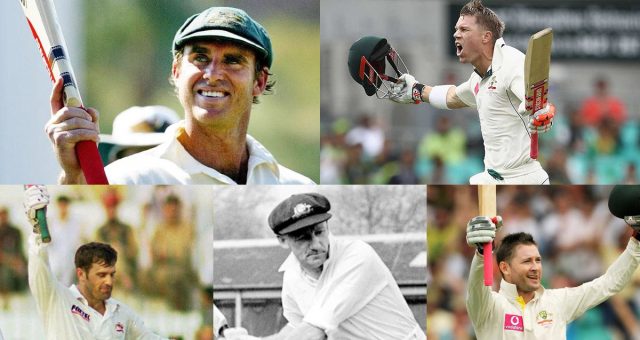 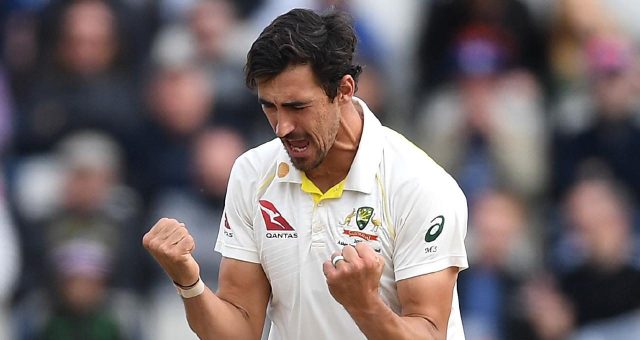