Australia elect to bowl at Lord’s

After the 1st day of the 2nd Ashes Test match at Lord’s was completely washed out, Australia have won the toss and put England in to bat with the weather looking much better on day two.

There are a few clouds around London however the forecast is mainly dry with a few showers predicted toward the end of third day.

Australia has made one change for the team that won at Edgbaston with fast-bowler Josh Hazlewood coming into the side to replace James Pattinson. Skipper Tim Paine confirmed earlier in the week that Pattinson would only play one of the second or third Tests with the short turn around between games.

It was thought that left armer Mitchell Starc would come into the side after being left out of the team at Edgbaston. The quick had a record breaking World Cup but will carry the drinks for the 2nd Test.

England were forced to make a change with Jofra Archer making his Test debut to replace the injured veteran James Anderson. Jack Leach will also come back into the side, with Moeen Ali being dropped.

One change for the Aussies as Hazlewood returns to the XI #Ashes pic.twitter.com/fY7qZn20EI

Jofra Archer will make his Test debut, while Jack Leach gets a recall #Ashes pic.twitter.com/4kXPjlY9s7

Australia currently lead the series 1-0 after their amazing fight back in the 1st Test at Edgbaston. It was the visitors first win at the venue since 2001, fuelled by back-to-back centuries from Steve Smith.

The Aussies arrive at Lord’s beaming with confidence and will be hoping the rest of the match will be rain free, given their good record at the home of cricket. 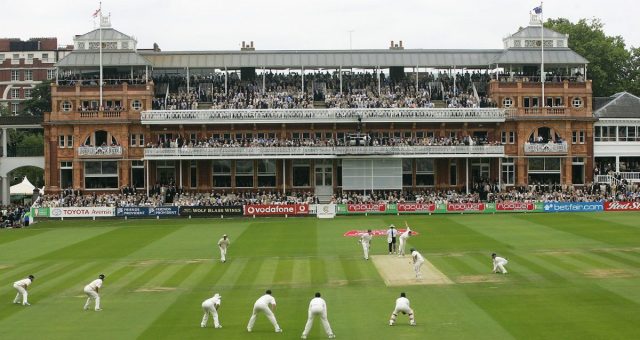 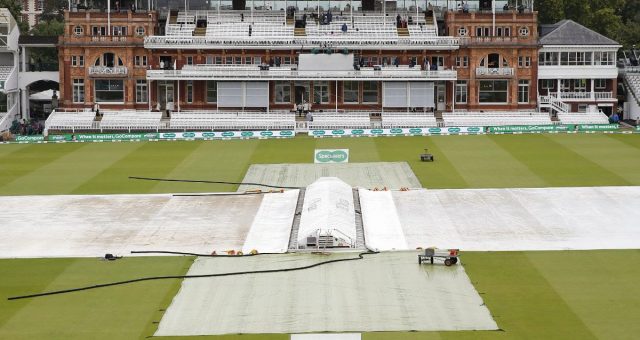