Australia’s most exciting cricket competition the KFC Big Bash League returns for its ninth season, the men’s professional Twenty20 domestic competition that has grown in leaps and bounds since its inception in 2011.

The series returns with a couple of tweaks to from last season that saw the two Melbourne teams play off in an exciting final at Marvel Stadium. It would be the Renegades who took the trophy after it looked as though the Stars would easily chase down the 145 runs to win.

After a full home and away season was introduced last year that spanned almost two months, the length of the season has been shortened for the 2019-20 series despite a restructured finals series that sees that number of matches increase from 59 to 61.

The season will start on 17th December 2019 and conclude with the Grand Final on the 8th February 2020.

The play-off system will consist of a final five teams, with the top two teams receiving a double chance. Each match of the finals have also been given their own special names such as The Eliminator, The Qualifier, The Knock-out, The Challenge and the The Final.

Where can I watch it?

This summer you will be able to watch BBL09 on Foxtel, Kayo and Channel 7. The paid services will show all 61 matches while Seven will receive 45 matches to be broadcast free to air. This means that 16 matches will be exclusive to Fox Cricket and Kayo.

See our full Big Bash 2019/20 schedule below to see the television broadcast for each game.

Each team will get a chance to play all other seven teams twice in a double round robin competition, allowing them to play away and at home against each opposition. 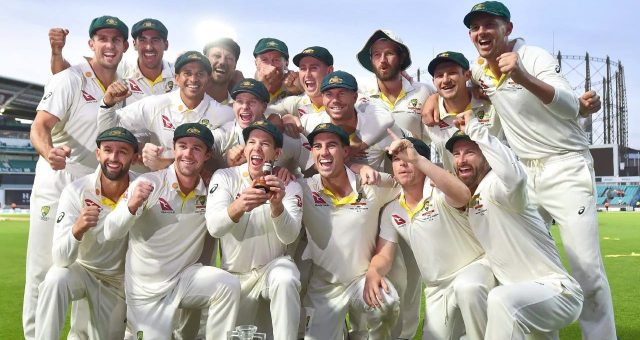 A shame it was just retained? 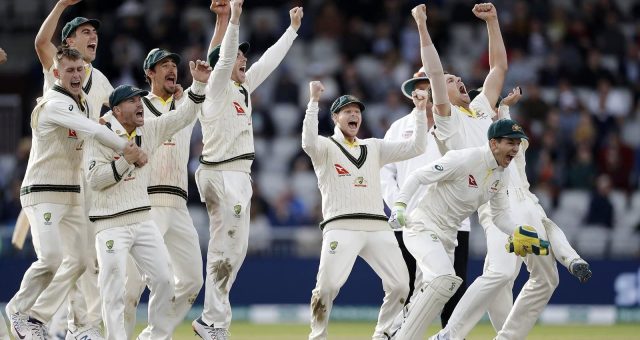