New Zealand have pulled off an amazing bowling performance to move into their second consecutive World Cup final.

In a game that was spread over two days, due to bad weather in Manchester, the Kiwis defended a moderate total of 239 to win by 18 runs.

Runs on the board

After losing Martin Guptill early in their innings the Black Caps struggled to get going on what appear to be a decent pitch. Kane Williamson steadied the ship but the batsman frustrated New Zealand fans with their lack of intent as they trudged to 3/134 when skipper was holed out in the 36th over.

With veteran Ross Taylor still at the wicket the Kiwis were still a chance at a decent total, but he lost Neesham and de Grandhomme before rain hit Old Trafford, leaving them languishing at 5/203.

When play finally resume on the reserve, New Zealand had just under five overs to make an impact on the scoreboard and post a competitive total but the Indian’s were able to restrict them to just one boundary. Taylor was run out for a hard-fought 74 from 90 balls and more late wickets limited the damage setting India 240 to win.

As the old saying goes; “don’t judge the conditions until both teams have batted.” The Kiwis required a big performance with the ball and they showed that the pressure of a final was severly impacting this match. They got off to the perfect start as quick Matt Henry induced an edge from the dangerous Rohit Sharma.

Just an over later, Trent Boult trapped the India captain Virat Kohli lbw and it was game on. The shout was given out on-field but Kohli decided to review only for it to be judged umpires call.

When K.L. Rahul knicked one to Latham in similar fashion to Sharma, India were in deep trouble at 3/5. The Kiws start kept getting better as Jimmy Neesham pulled off an absolute blinder of a catch to dismiss Dinesh Karthik, handing Henry his third wicket.

It would be Rishab Pant and Hardik Pandya who had to knuckle down to settle the innings and they both got starts before Pant attempted to push on. A slog over mid-wicket off spinner Mitchell Santner only managed pick out Colin de Grandhomme on the boundary rope.

More clever bowling from Santner drew Pandya into a similar shot and a identical result ensued, as the all-rounded skied the ball to Kane Williamson.

Despite being 6/92, with MS Dhoni and Ravindra Jadeja at the crease you knew India were still in with a shot. It would be Jadeja to take control as the pair put on a partnership that would drag their team back into the match.

A remarkable partnership between @msdhoni and @imjadeja provided some wonderful shot-making and took India to the brink of a thrilling comeback.

Jadeja slapped four sixes as they took the score past the 200 mark but the run rate had ballooned out to more than 10 an over as Dhoni attempted to anchor the innings. The Indian veteran was a master at run chases, but he may have this one too late, leaving the big hitting to the all-rounded at the other end.

It was one big hit too many in the end for Jadeja as he attempted to put Trent Boult in the stands. Williamson again looked cool and calm underneath a really high ball and the crucial partnership was broken.

After a very average World Cup series with that bat, it would be Martin Guptill who sealed the deal for the Kiwis, running out MS Dhoni with a sensational direct hit and sending the Black Caps to Lords.

New Zealand will meet either the tournament hosts England or reigning cup holder Australia after their clash tonight at Edgebaston.

WHAT A MOMENT OF BRILLIANCE! 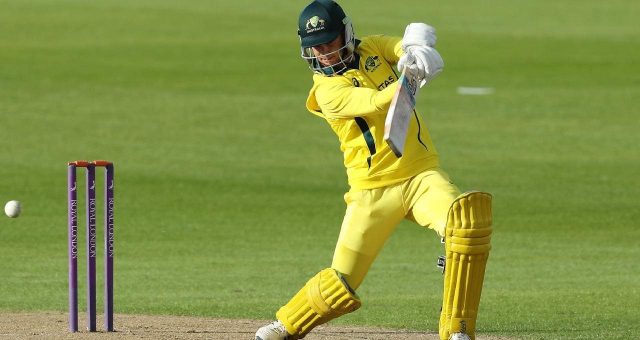 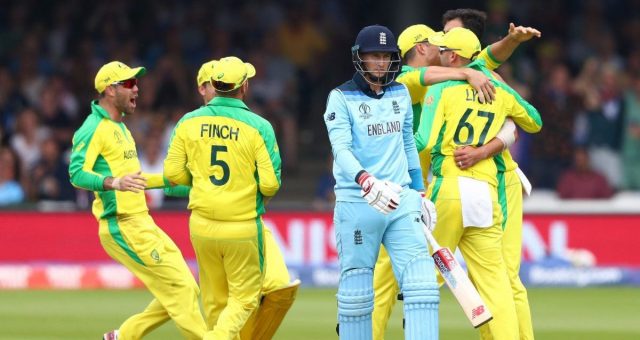