With David Warner out of the Australian test team for a large part of 2018, the Australian selectors had the opportunity and a free hit to try some upcoming talent at the top of the batting order.

Prior to the 2018 Australian summer, Victorian opener Marcus Harris showed some great signs at Sheffield Shield level, scoring 501 runs in the first five matches of the season at an average of 71.57. This was boosted by a massive 250 not-out against New South Wales as the Bushrangers won by an innings and 107 runs.

Harris made the move from his home state of Western Australia to Victoria in 2016, having played 41 Sheffield Shield games. His 4-day form saw him make his Test debut in the 1st Test against India in Adelaide, scoring 26 in both innings.

Harris looked pretty solid at the top of the order, despite being a fairly disappointing series for the Aussies, making 258 runs in the 4 match series at an average of 36.86.

This forced the selectors to pick him in the two match Test series against Sri Lanka later in the summer. Harris scored 44 at Brisbane as Australia cruised to victory by an innings and 40 runs, however he was unable to have much of an impact in the second test in Canberra.

After the Australian summer, Harris returned to state cricket and piled on the runs, helping Victoria notch up another Sheffield Shield trophy.

The opener scored 95 and 174 against Queensland, before backing it up with another 94 in the following match against Tasmania.

However, his most important innings would come in the final as he notched up a century in the first innings to put the Bushrangers in a commanding position. Harris finished with 141 as Victoria defeated New South Wales by 177 runs to take out their fourth title in five years.

This capped off an outstanding competition for the 26-year-old, racking up 1188 runs at an average of 69.88.

This setup an England tour for Harris, selected for Australia A and the Australian XI in two lead up tour matches scheduled during the World Cup. A century against Sussex and a half-century against the England Lions boosted his chances of making his Ashes debut. 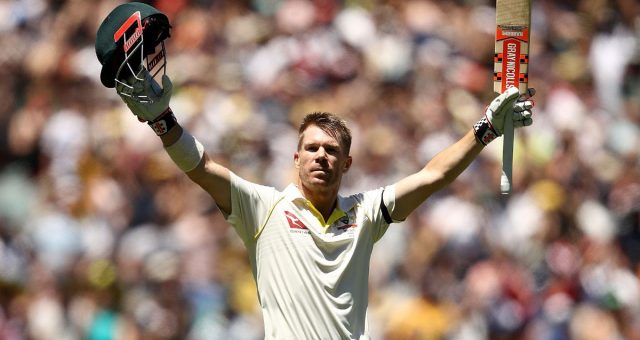 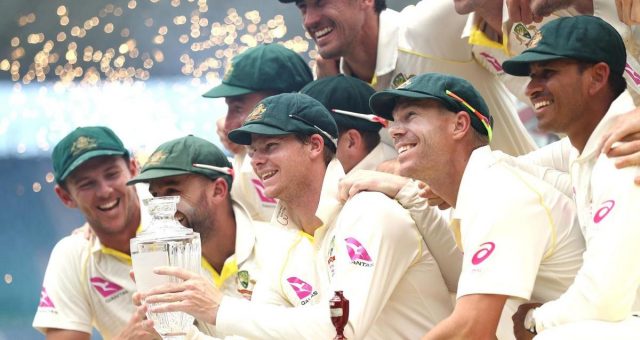