Just four days after the exciting conclusion to the 2nd Test at Lord’s the Ashes moves on to Leeds for the 3rd Test at Headingley, a short turn-around for players and fans.

Australia go into the test 1-nil up in the series but will be without star batsmen Steve Smith after he was ruled out of the match with delayed concussion. The series leading run scorer was in a race to be available for the Test after being struck on the head by a bouncer from England quick Jofra Archer.

Smith missed the final day at Lord’s and was substituted with Marnus Labuschagne, thanks to the new concussion replacement ruled brought in at the start of the month.

The visitors were unable to capitalise on their great record at Lord’s, hanging on for a draw but we look at their record at Headingley in Leeds.

As with Lord’s, the Aussies have played at Headingley against a team other England. However, this was only once-off against Pakistan back in 2010.

For security reasons, the home series for Pakistan was moved to a neutral location. Australia comfortably won the first Test match at Lord’s by 150 runs but it was a different story at Headingley.

Australia won the toss and elected to bat but were torn apart by the Pakistani bowlers that included Mohammad Amir, Mohammad Asif and Umar Gul. All out for the measly total of 88, the Aussies still managed to set 180 to get in the final innings to win. Pakistan scraped home with 3 wickets in hand to draw the series 1-1.

Taking this match out of the equation slight improves Australia’s already decent record at the venue, winning more matches than they have lost.

There hasn’t been an Ashes Test match played at Headingley since 2009 and the old foes will clash at the venue a little over 10 years later in a critical match of the series.

If selected, Peter Siddle will join Stuart Broad as the only current players to play an Ashes match at Headingley. The Aussie veteran will have fond memories of his preview visit, taking five first innings wickets as the home side were rolled for just 102.

The visitors responded with a commanding 445 thanks to a century from Marcus North to take a comfortable lead in the match, despite Broad himself claiming six scalps.

This laid the platform for Mitchell Johnson and Ben Hilfenhaus to rip through the England middle order in the second innings as the Aussies romped home by an innings an 80 runs.

The victory saw the visitors win four out of their last five Ashes Test matches in Leeds. 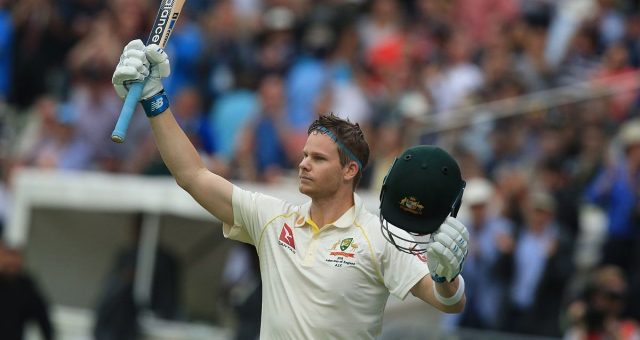