Aussies crash out of World Cup; England cruise to final

Australia have been knocked out of the 2019 Cricket World Cup after going down to England at Edgbaston on Thursday night.

The tournaments hosts will progress to the final where they will meet New Zealand who beat India on Wednesday to make their second consecutive big dance.

The Aussies, who had never lost a World Cup semi-final, are left to lick their wounds after being trounced by 8 wickets.

The players will come under fire, particularly those that where under a question mark leading into the knock-out match.

Glenn Maxwell failed to deliver as he was unable to capitalise on another start, spooning a lofted drive to cover to be dismissed for 22.

With the injury to Usman Khawaja, it would be Peter Handscomb who would be his replacement, but he also made no impact on his tournament debut. Many Aussie fans were left wondering whether it should have been the in-form Matthew Wade who was brought into the side despite averaging just 26 in his 94 match ODI career.

Why does Langer have such a hatred for Matthew Wade? Langer is a disgrace to Australian cricket, he only picks his mates like Stoinis when it’s obvious they aren’t good enough.

Another player to come under question was Marcus Stoinis. The all-rounder went into the match carrying two side injuries but there was also concerns about his World Cup form. 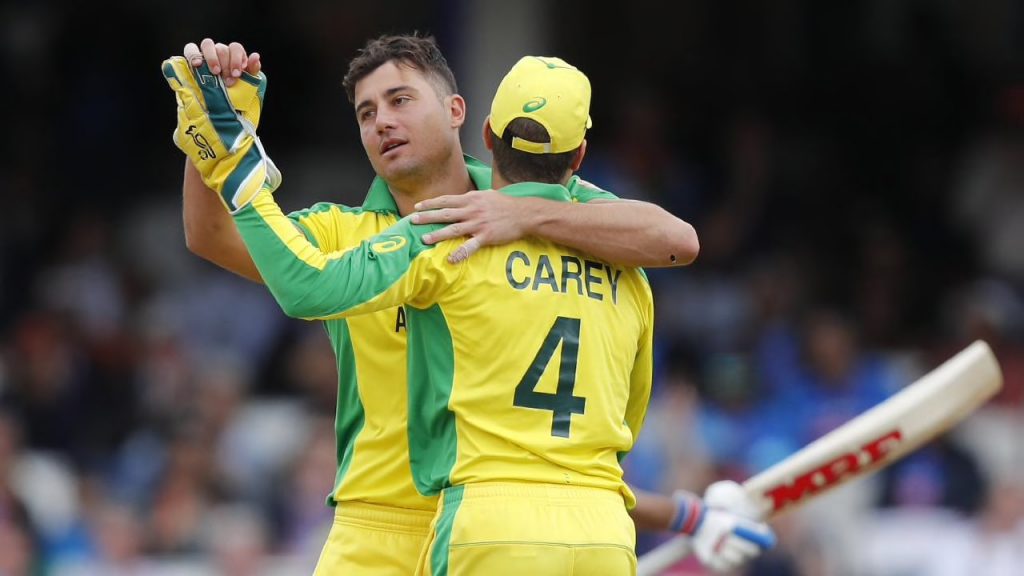 After winning the toss and electing to bat, the Aussies got off to the worst possible start, losing Aaron Finch for a golden duck on the first ball of the second over. The Australian skipper was trapped lbw by English quick Joffra Archer. A review was unable to save him.

It quickly got worse with David Warner falling the very next over. The opener had slapped two beautiful boundaries, but was stunned by a short delivery from Chris Woakes, nicking it to Jonny Bairstow at slip.

Peter Handscomb on World Cup debut was quickly thrown into the fire and when he was comprehensively clean bowled for just 4, Australia was in deep trouble, in which they never truly recovered. 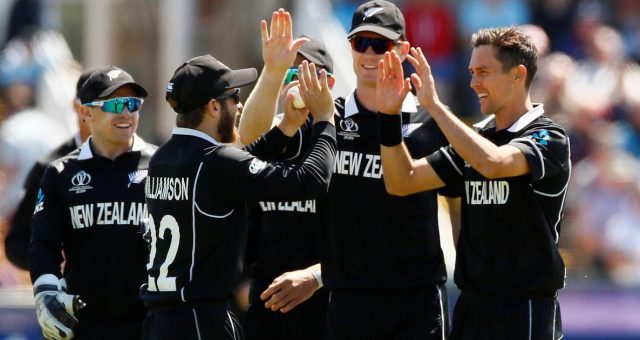 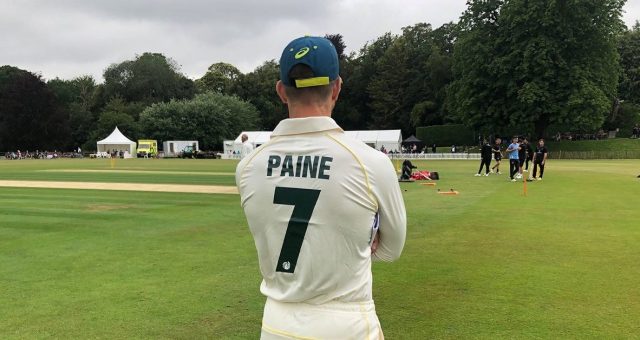