The Australian selectors have announced a 14-man squad for the Domain Test series against Pakistan starting at the Gabba next Thursday.

After bringing home the Ashes on the back of an incredible performance from Steve Smith, there as been plenty of debate about the rest of the batting line-up that were very hit and miss on English soil.

The Australian Test squad for the upcoming series against Pakistan is as follows:

As was revealed this morning, young Victorian batsman Will Pucovski ruled himself out of contention as he attempts to focus on his mental health. This comes after teammates Nic Maddinson and Glenn Maxwell recently announced they would temporarily step away from cricket with mental health issues.

After struggling in England Usman Khawaja has been left out of the side while opener Marcus Harris misses out despite decent Sheffield Shield form. 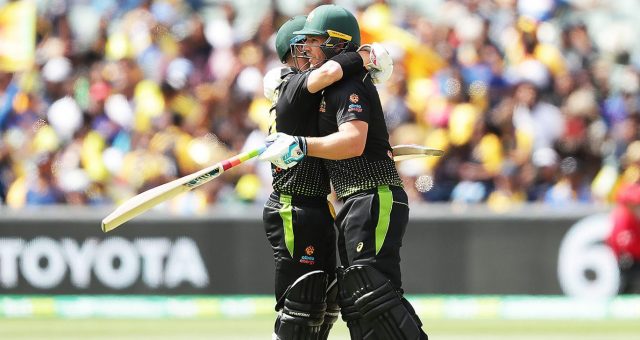