Australia’s biggest rivals have won their first World Cup trophy after an amazing final that was decided by a Super Over, the first in World Cup history.

England matched New Zealand’s total of 241 but run-outs on the final two balls of their innings saw the match tied after each teams 50 overs.

The sides where only separated after a Super Over which saw both teams post 15 runs but the tournament hosts had more boundaries on the board, handing them an incredible victory.

The drama wasn’t without controversy with question marks left over the rules surrounding a tied super over and awarding the win based on boundaries. The outcome left New Zealand rueing a number of missed opportunities and a second consecutive World Cup final loss.

The Black Caps were commended for their sportsmanship despite a number of important decisions going against them.

The first of those came in the New Zealand innings after they won the toss and elected to bat. Veteran Ross Taylor was left without a review after opener Martin Guptill sent his early lbw shout upstairs. When Taylor was trapped in front himself by Mark Wood, replays showed that the ball was going over the top of the stumps.

Another point up for heated debate occurred at the end of England’s innings when with just three balls left, the hosts received 6 runs after a throw back to the wicketkeeper hit Ben Stokes bat, deflecting to the boundary.

The umpires were correct to award the extra runs to home side, however the cricket rules state that the boundary was to be added to the runs completed at the point of the throw. This means that England should have received 5 runs, forcing them to get 3 to tie or 4 to win from the final two balls.

Hey @HomeOfCricket, When the ball was throw for the overthrow the batsmen had completed the first run but had not crossed on the second. It should have been 5 runs and Stokes should have returned to the non strikers end. #CWC19 #UmpireError pic.twitter.com/tJAw5q3tqm

Despite the war of words that continues across the media and on social networks, credit must be given to the England team who record their first World Cup win.

It can’t take away from the fact that home side played an excellent tournament, timing their form when it mattered most. The hosts won their last two matches of the round-robin series to leap frog the Kiwis into third place before thumping reigning champions Australia in the semi-final.

All-round Ben Stokes was awarded man of the match while New Zealand skipper Kane Williamson was named player of the tournament.

Aussies crash out of World Cup; England cruise to final 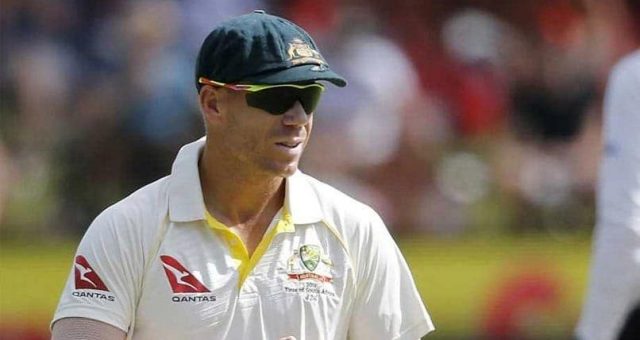