Australian batsman Steven Smith has scored centuries in both innings of the 1st Ashes Test match at Edgbaston to put Australia in a winning position.

The 30-year-old scored a hard fought 144 in the first innings to drag Australia out of major trouble at 8-122, putting on partnerships with tail enders Peter Siddle and Nathan Lyon.

The first session on the fourth day would be a critical one for the Australian’s and could help decide the match has Head and Smith withstood the early barage to slowly build a lead. Both passed their half centuries before Head snicked one off Ben Stokes to fall for 51. Smith pushed on and by lunch he was 98 not-out, taking the lead past to 141.

It would only take Smith three balls after the interval to record his 25th Test century and become the first Australian since Matthew Hayden in 2002 to score a ton in both innings against England. He is also the first since Steve Waugh in 1997 to do it on English soil.

It completes an incredible return to Test cricket for the former captain, who was banned for 12 months following the notorious sandpaper scandal in South Africa back in March of 2018.

WAS THERE ANY DOUBT? First man to score hundreds in the same Ashes Test since Matthew Hayden in 2002. 🙌

Matthew Wade returned to the Australian Test team after some excellent domestic form. Aussie fans were desperate to get Wade into the side to help strengthen the middle order.

The 31-year-old was unable to impact the first dig, but joined Steve Smith in the second innings as the Aussies were looking to build a lead.

Wade was the perfect foil for Steve Smith, as he quietly notched up a half-century at the other end. When Smith finally fell, he took charge of the innings going on to record his third Test century and help Australia setup a winnable total.

Some late hitting from James Pattinson and Pat Cummins saw Australia set England a massive 398 to win, declaring at 7/487. The bowlers were unable to claim a late wicket on day three as England finished at 0/13. 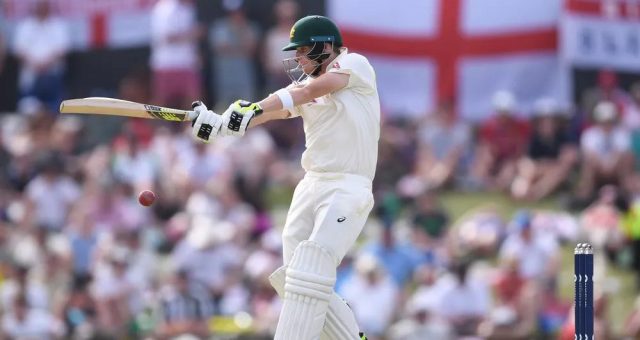 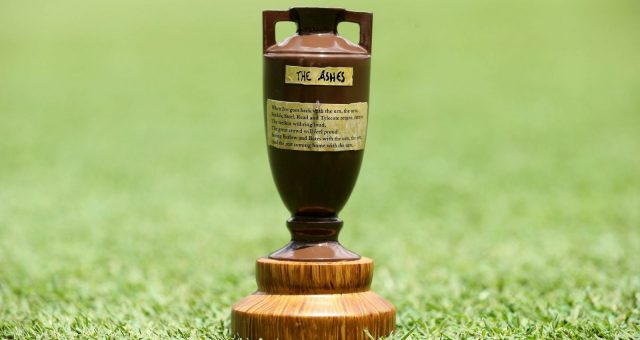