Despite suffering a hamstring injury during the 2019 World Cup, top order batsmen Usman Khawaja has appeared to recover just in time for the 1st Ashes Test match at Edgbaston on Thursday.

The 32-year-old is expected to be fit to take his place at number three in the batting order, a spot that he appears to, for the moment, of made his own.

It only felt like yesterday that a young Khawaja burst on to the scene, debuting as a 24-year-old in the Ashes series in Australia in 2011. Fast forward almost 8 years and the Pakistan-born Queenslander is now an experience campaigner with 41 test matches under his belt.

Australia have had some pretty tricky trips to the UAE where they play Pakistan in away matches due to security concerns. The Aussies travelled there before the start of the 2018 summer to play two tests. Khawaja was a shining light for the Aussies in the first Test as they were staring at almost certain defeat when Pakistan set them 461 to get in the final innings to win.

Khawaja impressed with 85 in the first innings but it was his second dig of 141 to force a draw would go down as one of the greats. At the crease for a whopping 522 minutes or almost a day and a half of cricket, he survived for 302 balls.

Travis Head and Tim Paine were able to put together lengthy partnerships alongside the opener with the skipper soaking up the last 11 overs with the tail to save the Test match.

The Queenslander was unable to impact the 2nd Test, only making 3 runs in the first innings before suffering a knee injury that stopped him from batting as Australia were knocked over for 164 chasing 538 for victory.

Luckily the injury suffered in the UAE wasn’t severe allowing the batman to be fit for the proceeding home series against India. The visitors proved to be tough opposition and things didn’t go to plan for the Aussies losing 2-1. Khawaja was unable to capitalise on a number of starts, scoring just one half-century for the series with a 72 at Optus Stadium in Australia’s only win.

The home side hit back in the following two-match contest against Sri Lanka and Khawaja’s unbeaten second innings century in Canberra helped the Aussies take a 516-run lead and secure a 2-0 series triumph.

Khawaja last faced the old foe in the successful 2017-18 Ashes series in Australia. He failed in the 1st Test match in Brisbane but scored successive half-centuries in Adelaide and Perth to keep his spot in the side. It paid dividends as a 1st innings century setup a massive total with the Aussies declaring at 7/649. The home side won by an innings and 123 runs and wrapped up the series 4-0.

Khawaja’s one and only trip to England was back in 2013, making his Ashes debut in the 2nd Test at Lord’s replacing Ed Cowen. He started brightly with a second innings half-century, but failures in the following two matches saw him dropped for the final test. The decision saw him exiled from the Test team for over two years.

Since returning to the Australia test team in 2015, Khawaja has managed to secure a constant spot at number three scoring 8 centuries with an average of 42.53.

His form against England isn’t quite as good with an average of 33.66, however this is negatively impacted by his only away series. Three tests in England saw him score just 54 runs at an average of 19.00, a significant contrast to the 43.44 on home soil.

This upcoming series will be a big test for Khawaja who’s scored just one century outside of Australia but he’ll need to be a rock in the top order if the visitors are going to pull off their first away Ashes victory since 2001. 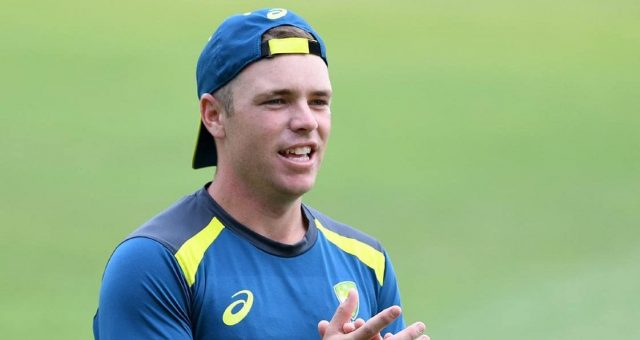 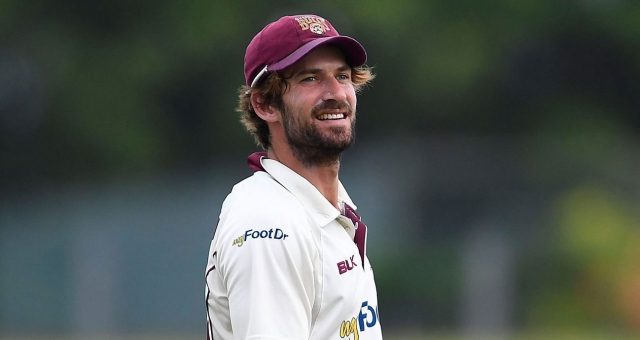