Queenslander Joe Burns has been one of a number of top order batsmen who have battled to claim a permanent spot on the Australian test team. With the 2019 Ashes squad announced today, Burns has been left out of the upcoming series.

Flashes of brilliance from the 29-year-old has seen him re-called to the team a number of times, however despite scoring plenty of first class runs, Burns has only pulled on the baggy green 16 times since his debut in 2014.

With Usman Khawaja expected to be fit for the 2019 Ashes opener at Edgbaston, Joe Burns will battle it out with fellow openers Marcus Harris and Cameron Bancroft over who will partner David Warner in next Thursday’s 1st Test.

However, if Khawaja fails to pass a fitness test on a hamstring in which he injured during the 2019 World Cup, all three will need ready incase they are called up to replace him at the eleventh hour. Burns himself was recently diagnosed with a fatigue disorder forcing him to end his spell at Lancashire early and return home. He has appeared to have recovered in time for Ashes selection.

After almost 18 months out of the test team, Burns was urgently recalled during Australia’s disastrous tour of South Africa when Steve Smith, David Warner and Cameron Bancroft were all immediately suspended following the ball tampering incident during the 3rd Test at Newlands in March 2018.

Burns scored 42 in the second innings of the 4th Test, although Australia were thumbing by 492 runs.

How can this even be a debate for the Ashes squad?#ashes pic.twitter.com/8eHwhMusBr

Despite solid Sheffield Shield form, the Queenslander was unable to beat Marcus Harris and Aaron Finch to the openers spots for the home Test series against India in late 2019. However, when Australia lost the series and Finch, along with Shaun March, failed to impress, Burns was added to the team for the ensuing series against Sri Lanka.

He made just 15 in his only dig in Brisbane, as the Aussies belted the visitors by an innings and 40 runs, although he showed his class in the 2nd Test in Canberra. Australia won the toss and elected to bat first but lost early wickets, slumping to 3-28, before Joe Burns and Travis put together a massive partnership batting a large proportion of day one. Burns chalked up his fourth Test century before tea as the pair put on 208 for the fourth wicket. Head was eventually dismissed for 161, while Burns went onto score 180, allowing Australia to declare at 5/534.

Burns currently has a decent Test average of 40.10, however he will need to make the most of his opportunities to remain in the side.

After the conclusion of the Australian summer Burns returned to the Queensland side in great form, posting 60 in the first innings against the Bushrangers and a further 80 runs in the second dig. The opener managed a couple of starts in the remaining three matches but was unable to capitalise, finishing the Sheffield Shield season with 685 runs at an average of 38.05.

The recent form saw his inclusion in the Australia A tour of England in the lead up to the Ashes. A hundred against Sussex has thrusted him in front of selectors and provided him with a chance to make his long awaited Ashes debut. 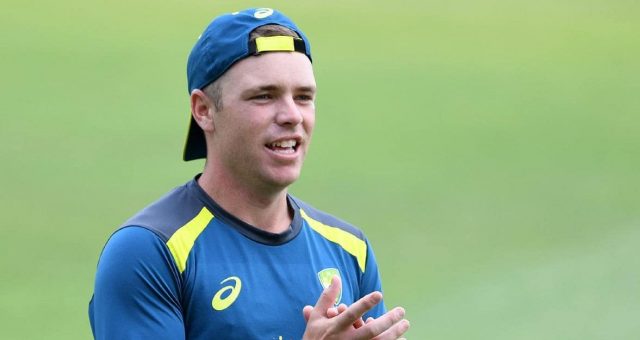 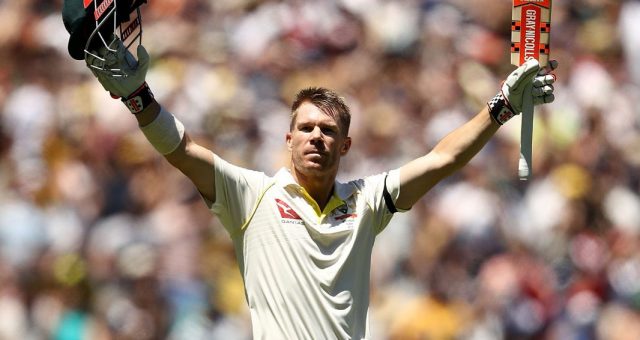