The Sydney Thunder have beaten the Hobart Hurricanes in the first of the Big Bash finals to proceed to ‘The Knockout’ against the third placed Adelaide Strikers on Saturday night.

The win sees the Hurricanes eliminated from the tournament despite entering the game in great form and the home ground advantage.

Sydney skipper Callum Ferguson won the toss and elected to bat first at Blundstone Arena and the Thunder got off to a flyer thanks to openers Alex Hales and Usman Khawaja.

After a fairly tidy first over from James Faulkner, the Thunder clicked into gear as Hales took Clive Rose for two boundaries, before rocking back to put Faulkner to the fence. Khawaja quickly joined the party, finding the fine leg rope with successive lap sweeps.

Young quick Nathan Ellis restricted the pair to just four singles from his first over but Scott Boland couldn’t hold them back as Khawaja pumped his first three deliveries to the fence.

The openers took a liking to the spinners, keeping the run rate around the 10-run mark and when Alex Hales put a short ball on the stadium roof the hundred was up after 9 overs.

Alex Hales has hit this six SO HARD AND FAR, you can hear the smack on the roof!

Khawaja soon fell after bringing up his half-century from 30 balls, claimed lbw by James Faulkner but Hales continued with his captain Callum Ferguson. The English import reached 60 before he holed out in the deep off Scott Boland.

The home side managed to claim some late wickets to prevent the Thunder reaching the 200 mark but the damage looked done at 5/197 from their 20 overs.

Everyone has gone at 10’s per over all night. This guy. What a tournament.

So many told him he was too short, not fast enough. Backed himself in, dominated 👊🏽 @7Cricket #BBL09 pic.twitter.com/U4491CBBUA

The Hurricanes run chase looked to hinge on the in-form Matthew Wade, after an incredible 130 not-out at the Adelaide Oval. However, the opener fell early when he skied one off spinner Jono Cook.

Darcy Short took the reigns and looked red hot, rocketing the ball to the boundary but he too succumb to Cook, looping a leading edge to cover.

When Mac Wright and veteran George Bailey were dismissed soon after the Hurricanes were in trouble at 4/74.

A consistent fall of wickets hampered the home side with Jono Cook finishing with four wickets as the Hurricanes were bowled out for 140 handing the Thunder a 57-run victory. 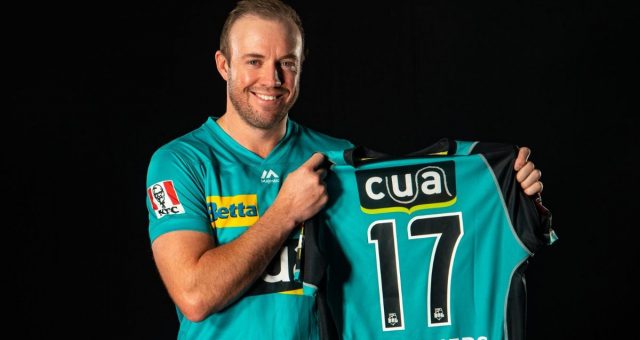 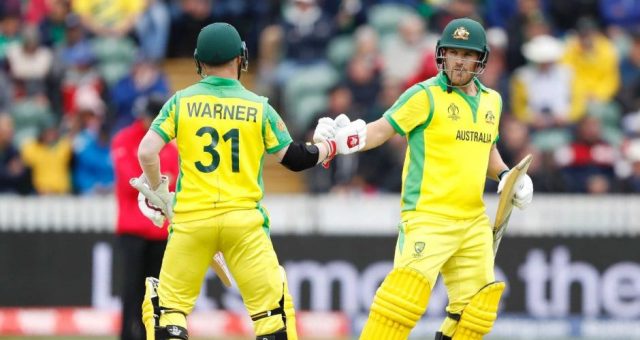