There doesn’t appear to be more maligned Australia cricketer in recent years than Mitchell Marsh. The 27-year-old cops a fair whack from the general public about his abilities and form playing for his country.

Selected as an all-rounder, Marsh has played 31 tests in the baggy green but despite an average stat sheet, Aussie fans appear to believe that Australian selectors continue to be swayed by the lure of potential.

With the Australian squad announced for the upcoming Ashes series in England, social media has once again debated the inclusion of Marsh in the touring team.

Marsh has played just seven Test matches since the last Ashes series in the 2017/18 Australian summer. He played in all four tests of the turbulent series in South Africa, scoring 96 in the first test in Durban.

However, Marsh has failed to score a half-century in his last 13 innings with with eight scores in single figures. In the same number of matches he has taken just 6 wickets with the ball.

The Western Australian faired better in the most recent Sheffield Shield, averaging a handy 35.92 with the bat including two centuries for his home state. He also managed 13 wickets at 40.46 in seven matches at domestic level.

This form saw him picked for the recent Australia A tour of England. Marsh was solid in the middle order, anchoring a number of run chases in the limited overs matches, including 53 not-out against Gloucestershire.

He also got a start with the bat in the match against the England Lions before taking 5 wickets in the last internal trial match before the Ashes series.

Marsh produced some of the best Test form of his career in the last Ashes series, including scoring his maiden century at his home ground.

Brought into the team for the 3rd Test in Perth, the Western Australian put on a massive partnership with, then skipper, Steve Smith to record his highest score of 181.

This form continued into the 5th Test in Sydney scoring a century in the first innings as Australia declared at a massive 7/649, before wrapping up the series 4-0.

Mitch Marsh made his Ashes debut at Lord’s in 2015 and to date it is only trip to England for a test series.

He showed some promise when he was added to the team for the 2nd Test, taking three wickets for the match and scoring an unbeaten 27 in the second innings as Australia won by 405 runs.

Unfortunately, he was unable to have any impact in the 3rd Test and was dropped before returning in the 5th Test to take 5 wickets for the match.

Despite being selected in the squad for the upcoming Ashes series, it is unknown whether Marsh will get an opportunity on arguably Test cricket’s biggest stage. Playing England on their home turf is huge measure of your ability and character.

Now at the age of 27, Marsh is entering the prime of his career and he still has a point to prove but there is no better time to show his worth and put the ‘potential’ tag behind him. A test batting average of 25.39 is ok but he’ll need to improve on his bowling average of 43.91 with fellow all-rounder Michael Neser breathing down his neck. 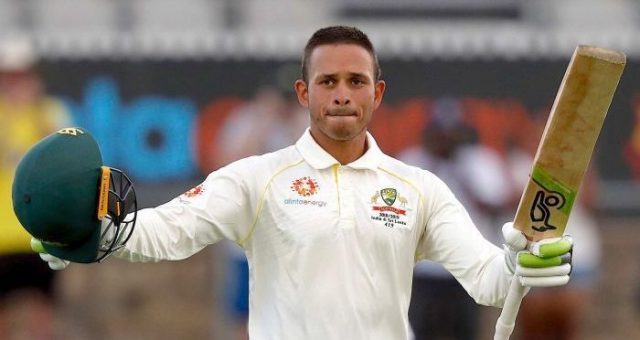 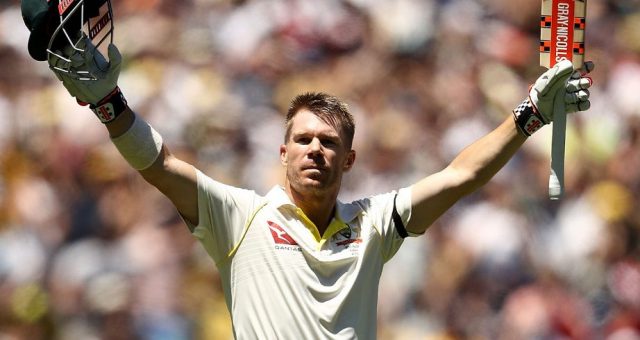