A gritty century from former captain Steve Smith has rescued the Aussies on first day of the opening Ashes Test match at Edgbaston.

The 30-year-old survived the early carnage to notch up a well earn ton in his first match back since being suspended for 12 months in the sandpaper controversy back in 2018.

Smith’s 144 helped the visitors to a respectable total of 284, a far cry from the situation they found themselves in at 8/122.

Some valiant batting from tail enders Petter Siddle and Nathan Lyon kept the innings alive, allowing Smith to bring up an emotional century. Veteran Siddle managed to soak up 85 deliveries on his way to 44, while Lyon made 12 in a 74 run partnership with Smith.

England fast bowled Stuart Broad did the damage early taking the wickets of David Warner and Cameron Bancroft inside the first seven overs.

Usman Khawaja looked solid when he came to the wicket but when he edged one off Woakes, Australia were in trouble at 3/35.

Travis Head was able to put on a partnership with Smith to steady the ship and with the news that Jimmy Anderson had suffered a calf injury, the Aussies were looking to capitalise after a tough start.

Just as Australia were starting to look comfortable, Woakes and Broad then ripped through the middle order to leave the visitors reeling. Both Travis Head and Matthew Wade were trapped lbw by Woakes, while skipper Tim Paine played a horrible shot, pulling Broad straight down the throat of deep square leg.

James Pattinson and Pat Cummins didn’t last long at the crease either and after the pair were dismissed, Australia’s innings were in tatters at 8/122.

The innings wasn’t without its controversies with the umpires having nothing short of a horrible day, heavily relying the DRS in many instances.

It started with the first ball of the second over where David Warner edged a ball down the leg side off Broad. It only drew a half-hearted appeal from the England keeper but it was given not out.

Warner was later given out lbw but chose not to review, with replays showing it would have missed leg stump.

Khawaja was initially given not out on-field, with a good review from England proving he had nicked it.

Steve Smith survived and lbw decision that was given out on field after a successful review, while James Pattinson failed to review his lbw decision despite it also missing leg stump.

David Warner. First ball. England may have let one slip.

Warner goes! Broad was delighted! He had to review that! Hawk eye shows missing the leg stump! What a mess! #Warner should be aware of his Wicket's importance!#ashes2019 #Ashes #ENGvAUS #AUSvENG pic.twitter.com/KyZl9yTys5 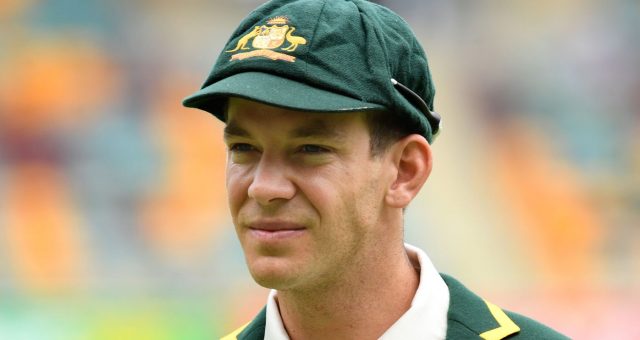 Australia to bat first at Edgbaston 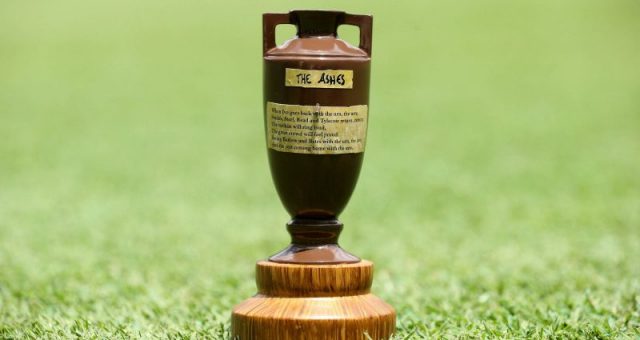