A century for New South Wales in their opening Sheffield Shield match has helped out-of-form Aussie opener David Warner push to keep his spot for the upcoming Test series against Pakistan starting in November.

The 32-year-old had a torrid time in England for the recent Ashes series, scoring just 95 runs in 10 innings at an average of only 9.5. Most of those runs came at Headingley, 61 his highest score for the series. English quick Stuart Broad had his number, dismissing him 7 times in 5 matches.

This came on the back of an excellent World Cup, also in England, that saw the fiery opener score 647 runs from 10 matches. The performance was not only the best of the Australian batsman but also second highest of the tournament.

Warner opened the batting for his home state late on day one at the Gabba, after five wickets from teammate Harry Conway helped roll the home side for 153 in their first innings.

The opener could only watch as three teammates fell to an inspired spell from Chris Gannon. The USA international removed Daniel Hughes in his first over before dismissing Ashes hero Steve Smith for duck. Moises Henriques also failed to trouble the scorers but Warner managed to steady the ship, ending the day 27 not out.

The second morning proved to be tough for New South Wales, with scoring hard to come by. Nick Larkin failed to add to his overnight total before he was removed by Michael Naser. Warner managed to fight on getting through the tough period to reach his half century before lunch.

Nicholas Bertus was able to dig in for New South Wales and was a perfect foil for Warner as the pair took the total past Queensland’s 153, regaining control of the match.

It was just the 26-year-old second first class match but he remain composed despite a number of chances that weren’t taken by the home side.

The free flowing Warner that had been missing through the Ashes series started to emerge and at tea he was just six away from timely century.

It didn’t take long after the interval for the opener to knock one around the corner and bring up his first long-form ton since Boxing Day 2017. The relief was apparent, performing his signature leap to celebrate a magnificent knock.

Warner was eventually dismissed for 125 when he was given out lbw to Ashes teammate Marnus Labuschagne. The innings helped New South Wales to a lead of 135 at stumps on the second day, finishing at 9/288. 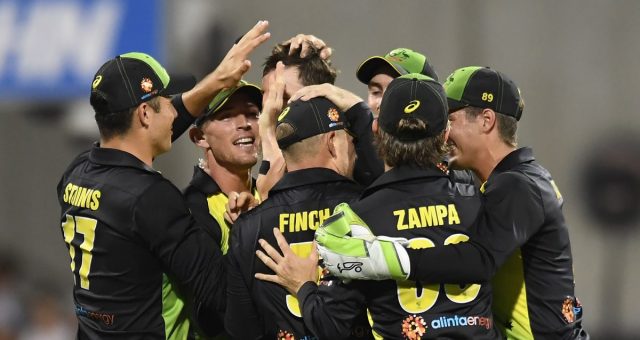 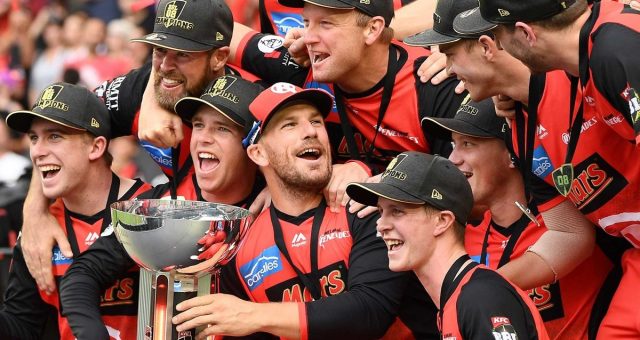